Stuart Foy (Ireland) has the most international football games with 92 goals and 8 goals.
From 1989 to 2018 he took part against 33 different countries (Great Britain 9 times, Italy and France 7 times, Germany and Denmark 6 times).
At the World Games for the Deaf in Christchurch, New Zealand, the Irish team took 2nd place.
4 Futsal World Cups in 2007.
7 times – Deaflympics (World Games for the Deaf) 34 games for the Irish national team.
6 times – at the European Championship (27 matches).
World Championship – 3 games.
Qualifying matches – 15 matches.
Friendly matches – 13 matches.
Ireland’s oldest player Stuart Foy played all Deaf International games at the age of 48 on October 6, 2018 in celebration of Deaf Sports Ireland’s 50th anniversary
Captain of Ireland (2002-2003 and 2013 as his 90s).
Became the only player from Ireland to receive all international football medals (2 silver medals – World Games for the Deaf in 1989 and European Championship in 1995,
3 bronzes – in 1991 and 2007 at the European Championships and the 2001 Deaflympics
DIFA congratulates on the anniversary! Wish you success, luck and blessings! 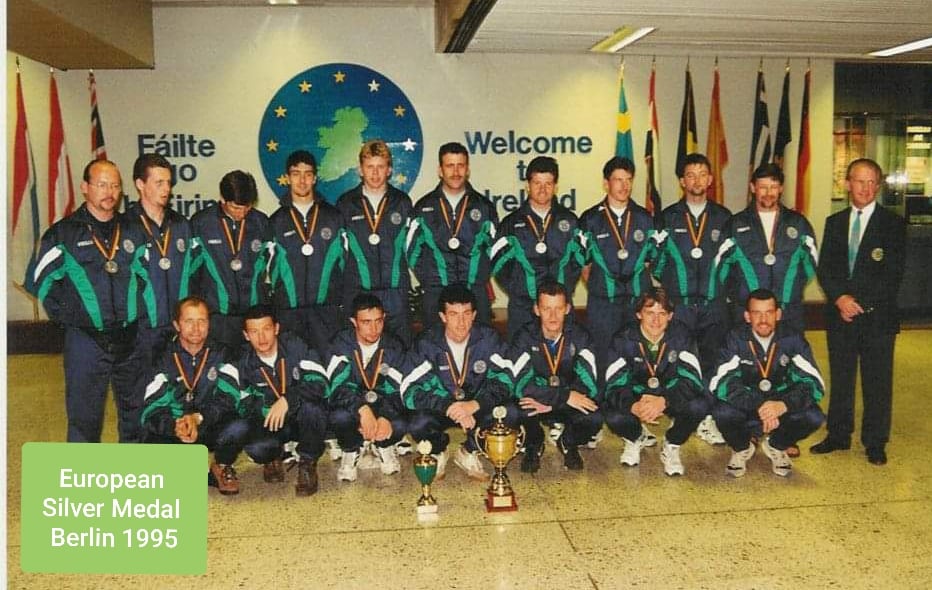 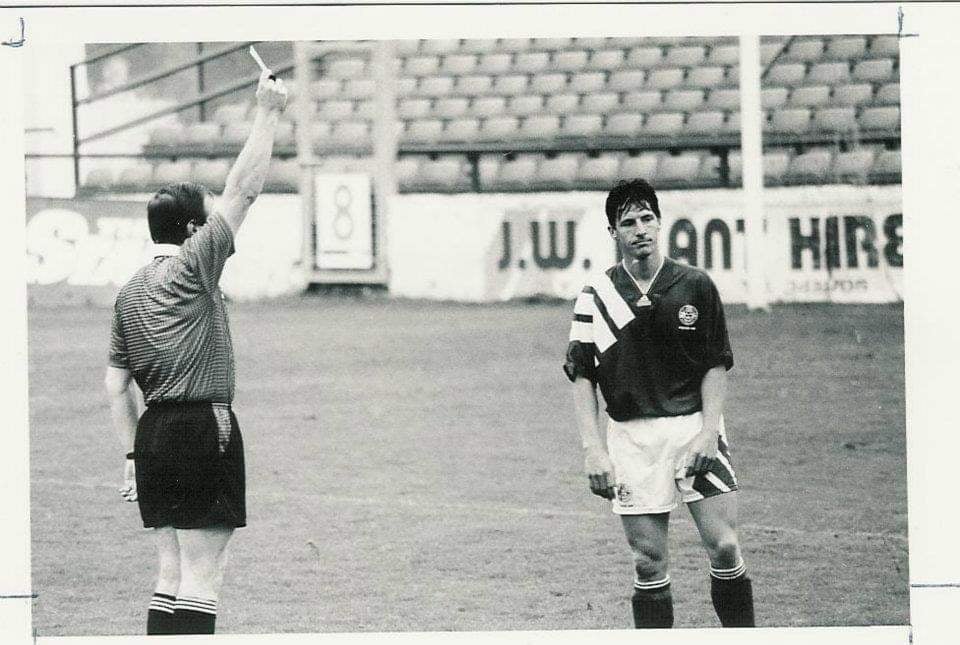 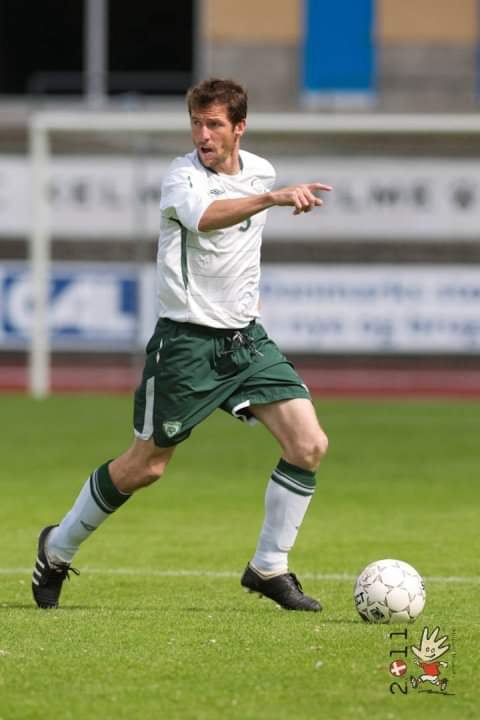 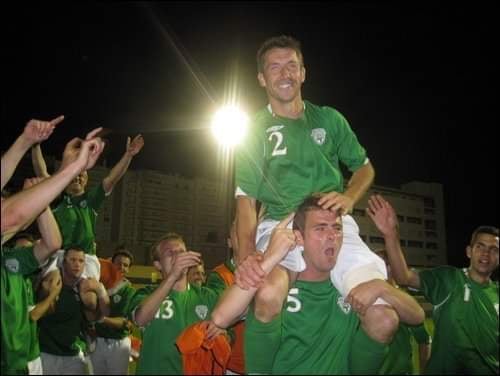 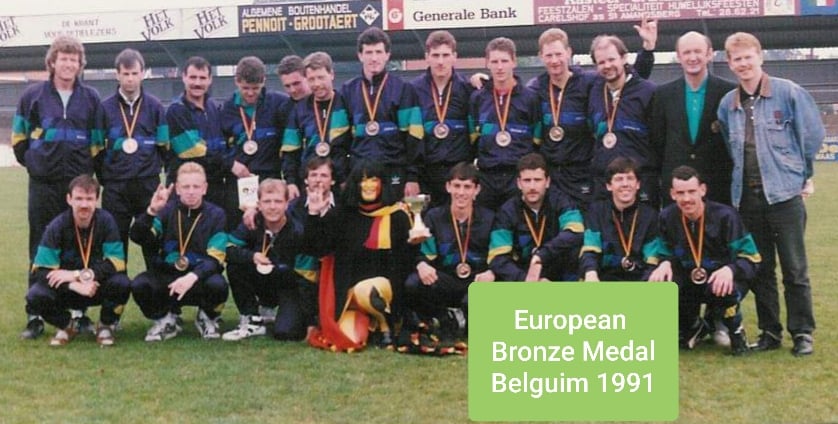 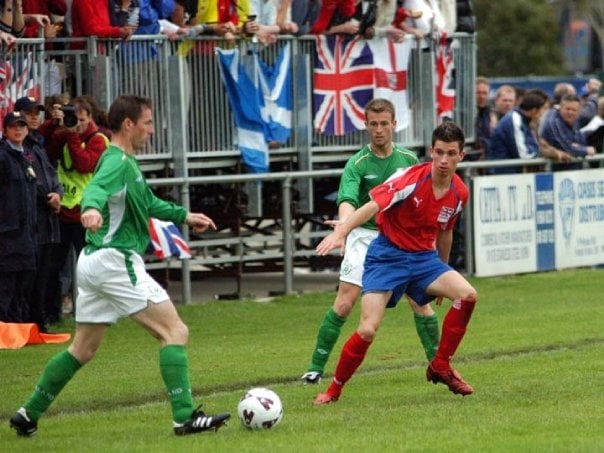 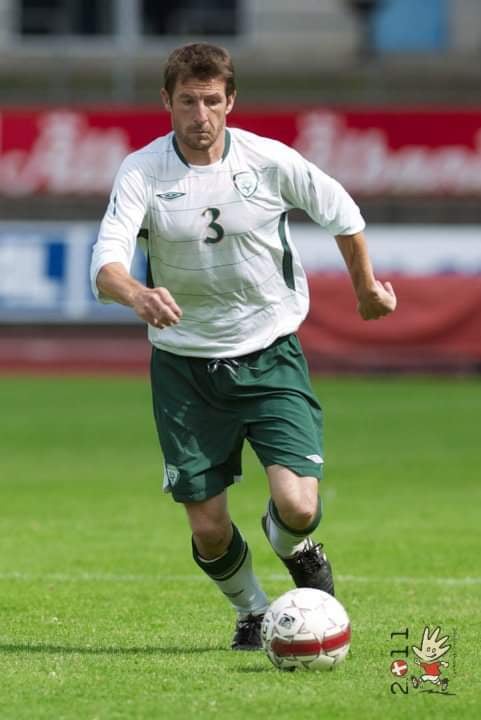 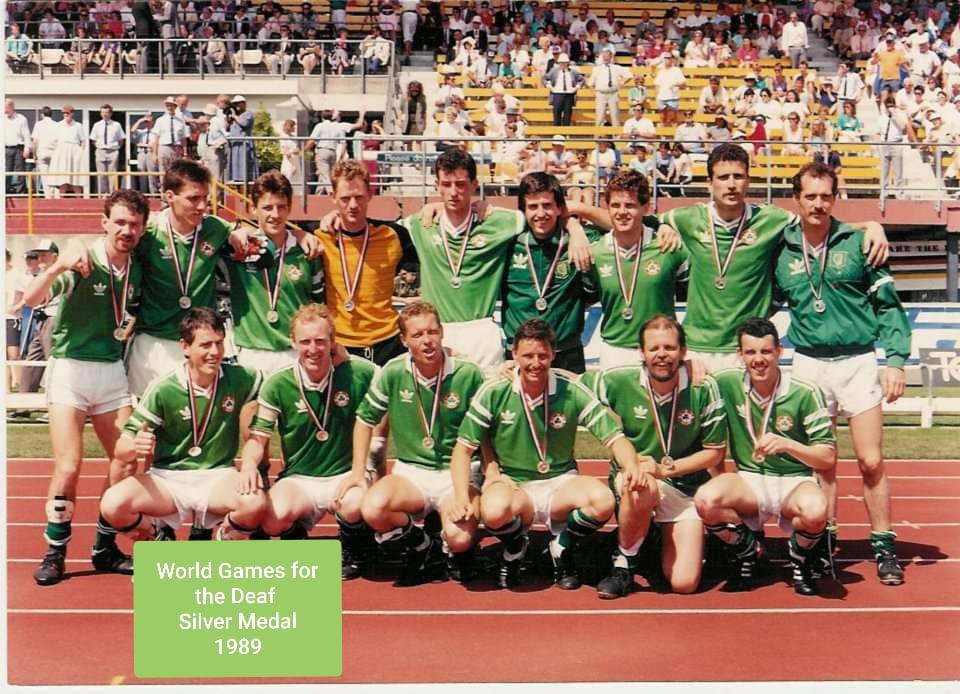 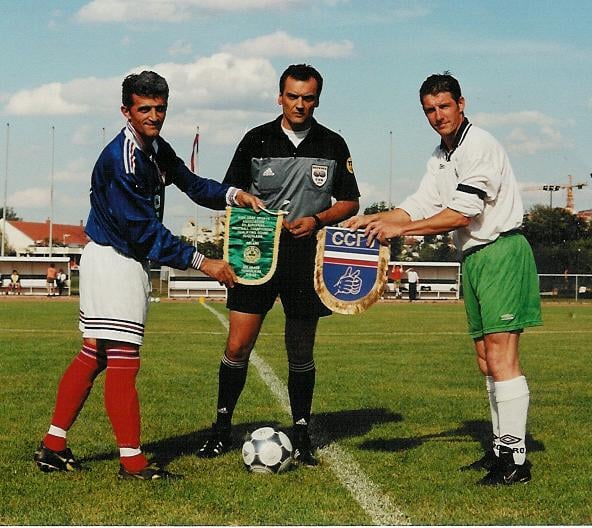