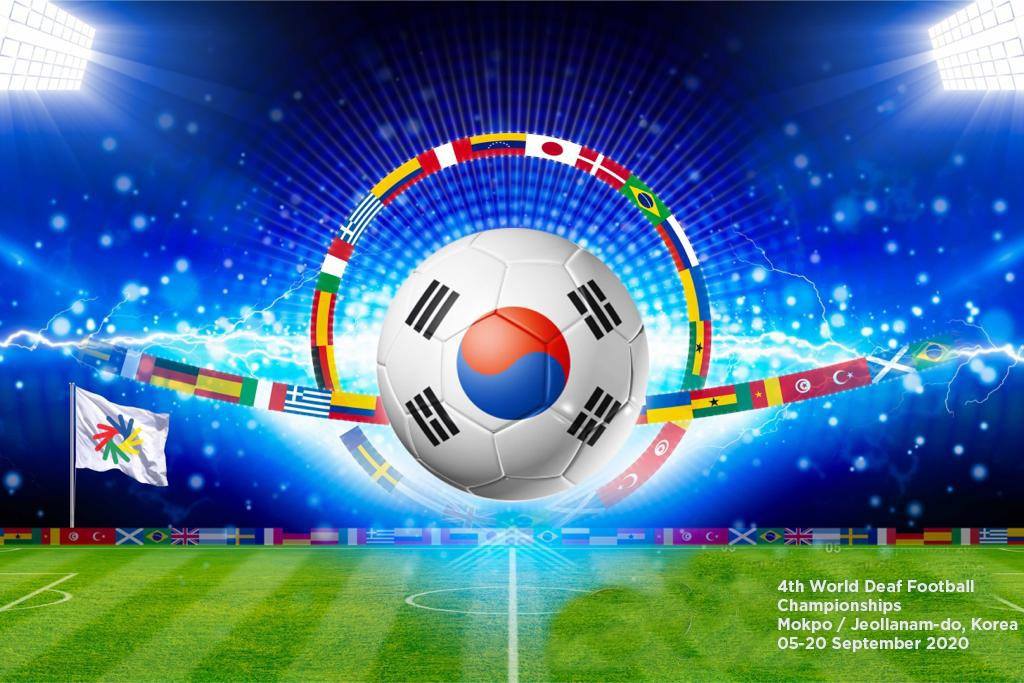 The city of Mokpo hosts the 4th World Deaf Football Championships in 2020.

[Daily News Reporter Park Yong-ha] It was finally decided that on September 5-20, 2020, Mokpo will host the 4th World Deaf Football Championships in 2020, for 16 days.

The International Deaf Sports Committee and the Organizing Committee of the 4th World Deaf Football Championships in 2020, the event will bring together more than 1200 athletes from 32 ICSD member countries, and North Korean football teams will be invited as special participants.
The city of Mokpo plans to repair the stadium and test the team’s abilities, such as accommodation and meals, to successfully host Mokpo, the largest international football competition in the region (Korea).
The city governor said: “We will promote the harmony of deaf people around the world through the festival of football deaf people and increase the status of Mokpo as a sports city in the international community. From now on, we will prepare well for the competition.
”Source: Daily Daily (http://www.m-i.kr)

Mokpo is a small port city on the southwest coast of South Korea. The population is about 300 thousand people. Usually absent from the program of tourist excursions, as it is significantly removed from the capital of the republic. At the same time, getting to this city is not difficult: from Seoul and other cities you can get to Mokpo by bus (the most common and affordable way), by train (the railway station is located almost in the city center) and even by plane. Buses depart from Seoul every half hour, there is a train 13 times a day, and there is a flight twice a day.