From 6 to 14 December 2018 in Tampere (Finland) under the auspices of European Deaf Sport Organization (EDSO) was the 5th European Deaf Futsal Championships. 15 men’s teams and 12 women’s teams attended the competition.

In the women’s tournament was attended by teams from Poland, Sweden, France, Finland, Spain, Germany, Ireland, Norway, England, Russia, Netherlands, and Denmark. For the first time the winner of the European Championships was the team of Poland, which in the final only in extra time defeated the team of Germany 6:5. 3rd place team of Spain. 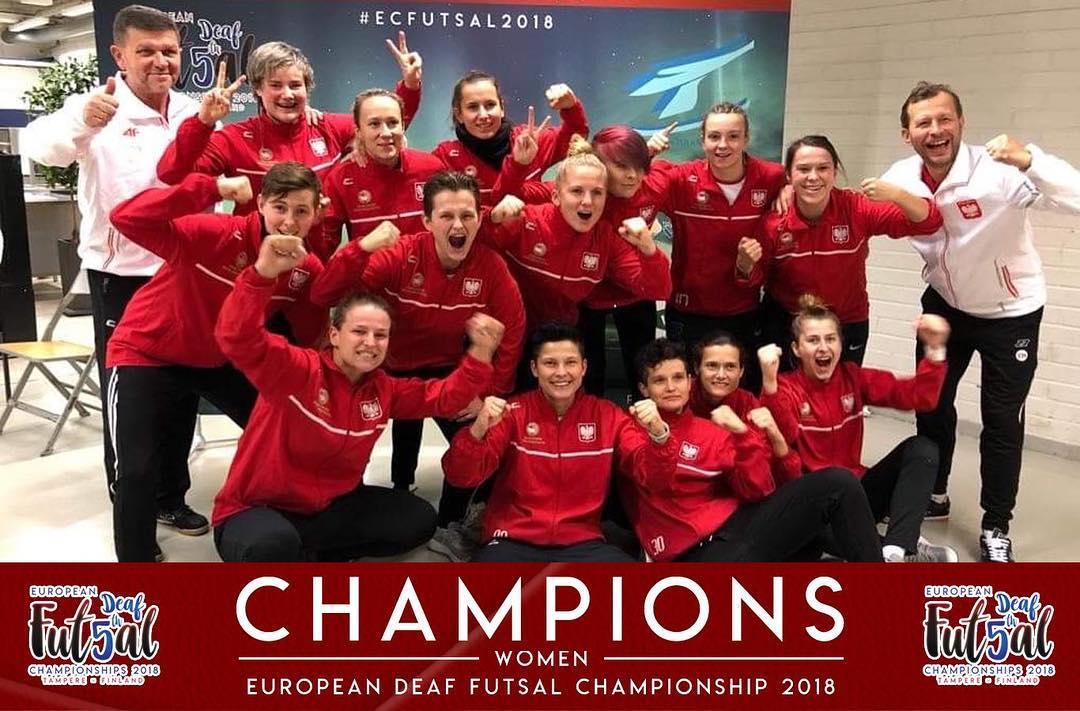 In the men’s tournament, the title was contested from Italy, Israel, Finland, Czech Republic, Spain, Belarus, Netherlands, Norway, Russia, Sweden, Bulgaria, England, Poland, Croatia and Switzerland. The winner of the championship was the Spanish team, which beat the Russian team in the final with a score of 3:1. The Italian team won bronze medals. 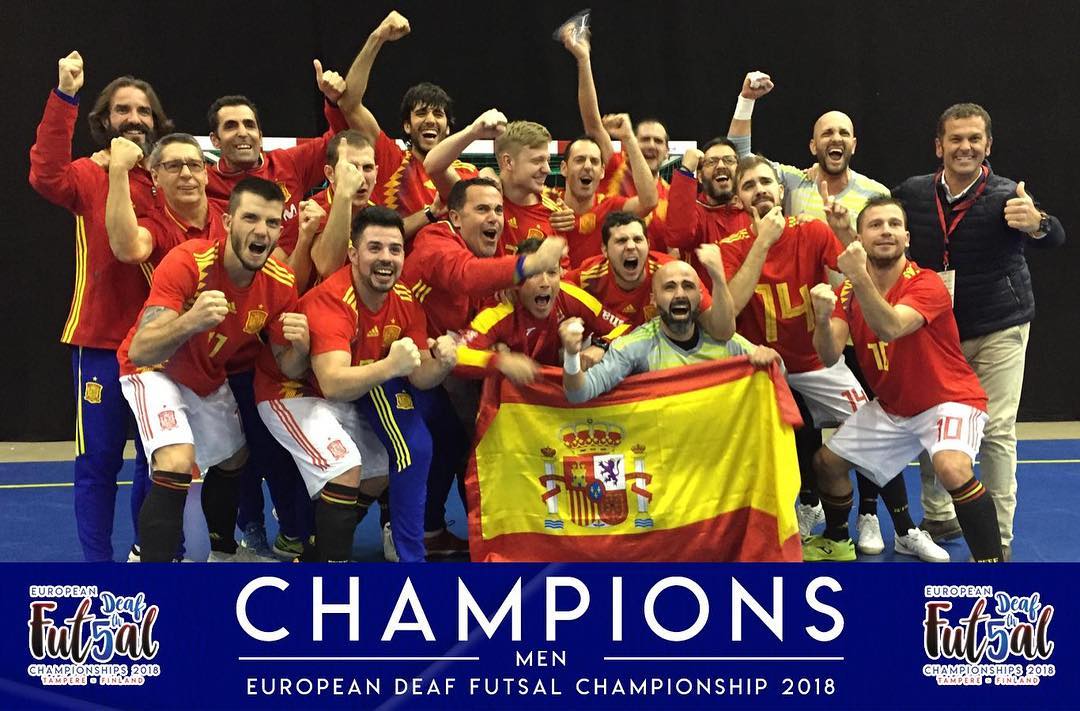